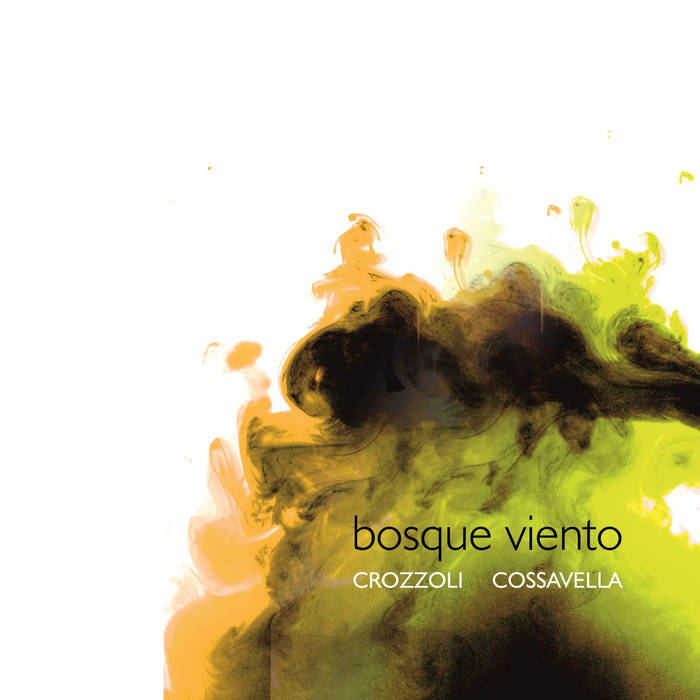 He was born in Buenos Aires in 1990 and lived in San Carlos de Bariloche until 2006.

He studied drums with Sebastián Groshaus, Eloy Michelini and Sergio Verdinelli, and composition with Ernesto Jodos and Fabiana Galante. He took classes with the American drummers Barry Altshul and Nasheet Waits. He studied jazz at the Conservatorio Superior "Manuel de Falla", directed by pianist Ernesto Jodos.

He currently participates in the projects of Francisco Slepoy , Miguel Crozzoli , Juan Bayón , Soledad Liebeskind, Mauricio Dawid , Damien Poots , and is a member of the bands Umbral and Kybalión. As a soloist, she has just released her first album, The Limit of Consciousness , by a quartet.

He was born in Río Negro in 1984.
He studied at the Music School of Buenos Aires (EMBA) in 2004. Then he studied the advanced Jazz technique at the Conservatorio Superior "Manuel de Falla" (2009). There he studied with the renowned jazz saxophonist Carlos Lastra. In 2013 he participated in the International Jazz and Creative Music Workshop at The BANFF Center (Canada) under the direction of Vijay Iyer. There he took classes with Wadada Leo Smith, Ravi Coltrane, Tyshawn Sorey, Hafez Modirzadeh, Esperanza Spalding, Greg Osby and Stephan Crump, among others.
He participated in clinics run by Chucho Valdés, Richard Bona, Egberto Gismonti, Scott Henderson and Mike Stern, among others. In addition, he took private lessons with the legendary American saxophonist George Garzone.
He participated in several recordings as a saxophonist. He toured nationally and internationally and played at festivals, biennials, and performances. In the last year he recorded his second album called Ciclos de Luz (KUAI006).
He is currently one of the most active jazz saxophonists in Buenos Aires.

Hey! On this profile you will find only the records that I composed, but diversity is vast...
so if you would like to check my activity as an improviser or records where I played on follow this link!
www.miguelcrozzoli.com

you can find me on facebook or Spotify as well! ... more

Bandcamp Daily  your guide to the world of Bandcamp